It’s a good thing Rinpoche Samdup didn’t hang out very long in Pahoa town. He might have been pilloried before supper.

After having a couple beers at Luquin’s, Peter Pualoa and Fishbone started making rounds on the coconut wireless, talking to people in town about the Rinpoche and his fraudulent ways. They walked to the south end, to the Tin Shack Bakery, for a pre-dinner serving of purple yam ice cream and malasadas. (“Life’s short,” insisted Fishbone.) Then back up through town to the Pahoa Village Inn (which was really just a bar that served hot dogs and burgers), then finally to the Black Rock Cafe, where the band was warming up. Peter and Fishbone’s appetites were growing, for food as well as for setting things right with the huckster in mala beads. They called their wives to join them and the four of them ate a dinner of mixed plates with mac and potato salad, the two men conspiring, and plotting ways of doing the Rinpoche in. Auntie Grace nibbled on only a piece of fish and a few pieces of lettuce and urged restraint. 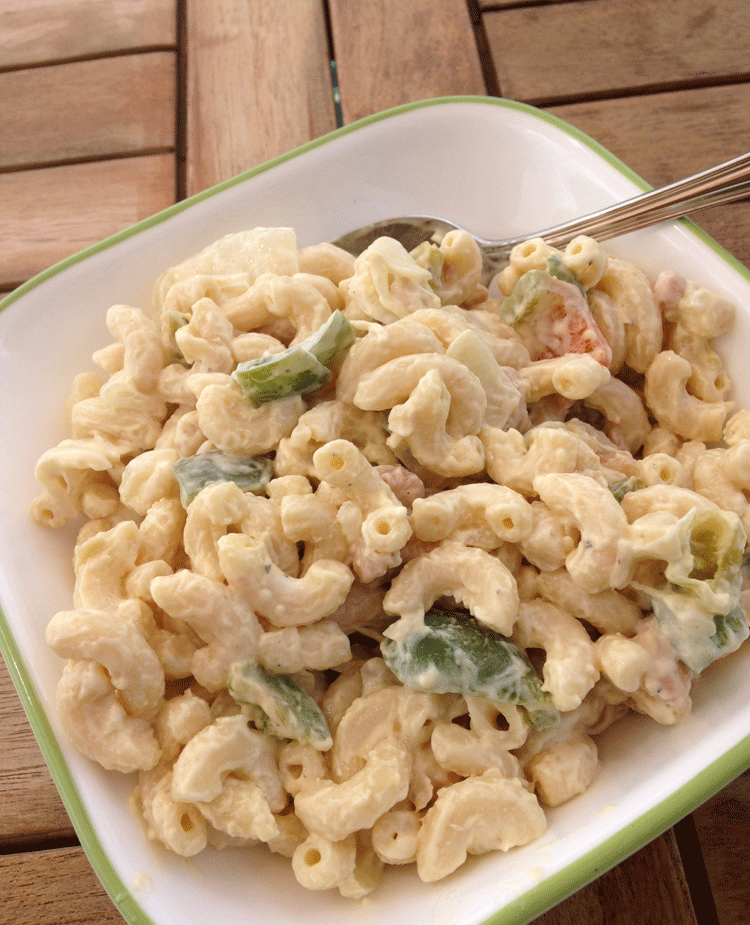 Pualani pulled up in front at Ning’s just as the Rinpoche was paying for his to-go order. He had decided they would have Thai food instead of cooking that night.

“What a treat,” she exclaimed as he climbed into the car with his bags of goods. The one that filled the car with the vibrant scent of Thai basil and curry was particularly inviting.

The timing of their exit from town was superb: Pualani made a u-turn in the middle of the main street just as Peter Pualoa and Fishbone were walking out the side door of Luquin’s. She drove directly to the Rinpoche’s house on Kapoho Road, where they ate their meal on the screened-in lanai. For drinks they shared a bottle of cheap Riesling which he’d bought at the Cash & Carry. It rested off to the side of the table, sweating in the quiet moments. In the distance the steep edge of Pu’u Noelani crater stood against the early evening sky, casting shadows as the sun descended behind the great volcanoes in the center of the island.

“No, I mean in general. You said that you’re done for now with the geothermal work—.”

The Rinpoche raised his hand and shook his head disapprovingly: “You don’t need to talk about that. You shouldn’t talk about it.”

“There are more important things in life to focus on: your spiritual path; your, your, coming out of the shell, as you call it.”

“The geothermal work has been such a focal point of your stay. I was just wondering what’s next.”

“Well. There’s the greater world and it includes commerce, and all of us have to work. But there’s more to life than sustenance. More than just paying the bills. For three years in Tibet I went door to door with the other monks humbly begging for food.”

Pualani carefully stacked the plates and set the silverware on top, being careful not to make much noise because she knew how it irritated her lover. She pushed them gently aside: “I don’t follow.”

Rinpoche laid his palms on top of the girl’s hand. “When people talk about my tenure here in Puna, I don’t want them to think of geothermal and electricity and whatnot. I want them to acknowledge how I helped many Hawaiians improve their situation by making money off their land, land which otherwise might sit empty or be a financial burden – all taxes and no rewards. I also want people to talk about the wonderful retreat we had at Kukio Kai. The positive outcomes are what I care about. People need to have impressions of goodness and righteousness – not commerce.” He took his hands away and re-filled their wine glasses.  “I came here to do good.”

“And you have. I don’t get why you don’t want me to talk about geothermal.”

“I want you to elevate your language from the banal and simple – from the very secular to a more powerful diction centered on the abstraction of good. We are people whose deeds leave an impression on others throughout life. Do you want people to think of you simply as someone who coordinates events down at Kukio Kai and once in a while tags along with me to do paperwork? Of course not. You want people to say, Oh she's a lovely girl; smart, capable, always willing to help...” 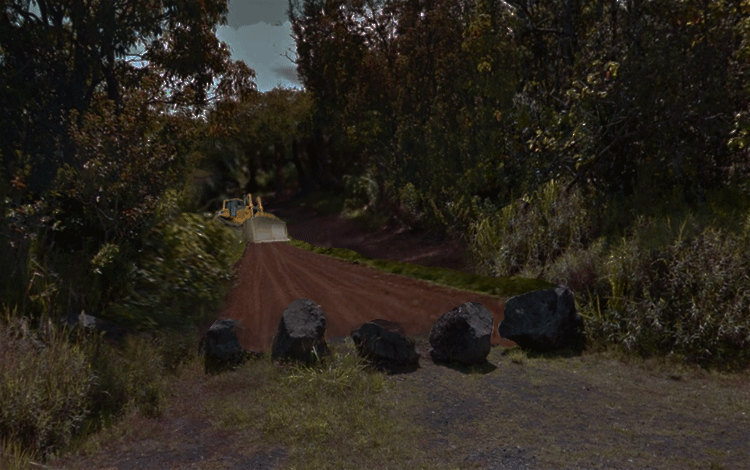 Prudence, around the time the Rinpoche was slipping the necklace around Pualani's neck, had a head full of curiosity about Matthew Lawless and Willow. She had dropped the girl and her baby off at Kukio Kai and just now pulled into her own yard as afternoon began slipping into evening. Outside on the lawn she surveyed the thirsty hillside, looking sympathetically upon the fruit trees and their curling leaves, the ragged bananas, the naked bamboo. The kaffir lime bush by the front stairs was looking tender but its fragrant leaves were still green; it was the only plant Pru has been actively watering. It remained alive and reasonably healthy, although it was hardly flourishing. There was very little new growth, which suggested to Pru that you can soak a plant with water from a hose but you can’t deceive it into believing all is well when everything around it is struggling or dying.

As she climbed the stairs to the house she heard the sound of Kam the Pig Hunter scraping the jungle floor with his D8 tractor.  Lumps of blue rock and black lava hammered against the front loader bucket, the metallic thumping of the collision bouncing up the hillside and ricocheting off of trees. From the lanai, she looked south toward the lower end of Puna, beyond where Kam was clearing the new path. The late afternoon sunlight was lethargic. There was a haze hovering over Puna kai and it painted the landscape with a grey, matte finish.

Prudence took a deep breath through her nose then coughed it out quickly: “Vog.”  She went inside and slid some of the windows closed. Nobody liked the vog. It came right from the crater, a smog-like mix of water vapor and sulfuric acid that made the air pungent and irritating. It stung your sinuses and caused your skin to tingle. What’s worse, the vog turned some haoles, by their own confession, crazy. Ordinarily it moved away from Puna, carried by the trade winds toward the southwest side of the island, below Kona. But when the winds reversed direction, or if the trades stopped blowing, as they had done throughout much of this long, menacing drought, the vog would drift up from the volcano. It seemed as though Pele were dragging the sooty hem of her dress across the land.

Around five-thirty, while she was cleaning the cut on her arm from the hala tree, she heard the familiar groan of Kam’s pickup truck coming up to the house. She went out to the railing of the lanai and waited for him.

He stopped near the house and opened the driver side door. Climbing out onto the side rail, he stood up and waved.

“All done?” she called down.

“Made it to Ohalani Road.  But it needs a few more passes before we’re ready for gravel.”

“Nah, I’d say Monday most likely, Tuesday at the latest.”

He gave her a thumbs-up. “Also, I moved some big rocks across the end of the drive to keep people driving through.”

Kam gave her some shaka love and climbed back into his truck and drove away.

Back in the kitchen, as she rummaged through the fridge trying to figure out what to eat, Pru’s mind was a jumble. Matthew didn’t strike her as someone who would walk away from his child. There was much to be learned about her lanky neighbor, and perhaps she should start by asking herself how much of what she knew real, versus how much she had made up. This was the most difficult part of getting to know people: refraining from making assumptions.

Finding plenty in the fridge but nothing of particular interest, she fixed herself a cup of peppermint tea and climbed into bed to read.